Former Big Brother Naija reality stars Ozo and Nengi has unfollowed each other on the photo-sharing app.

The reality stars who have been friends since they met at the reality tv show, confused their fans after they unfollowed each other on Instagram.

This came after the BBNaija highlights from “Lockdown” show started airing on March, as Nengi’s fans started attacking Ozo for always gossiping and talking about Nengi to other housemates during his stay in the house. 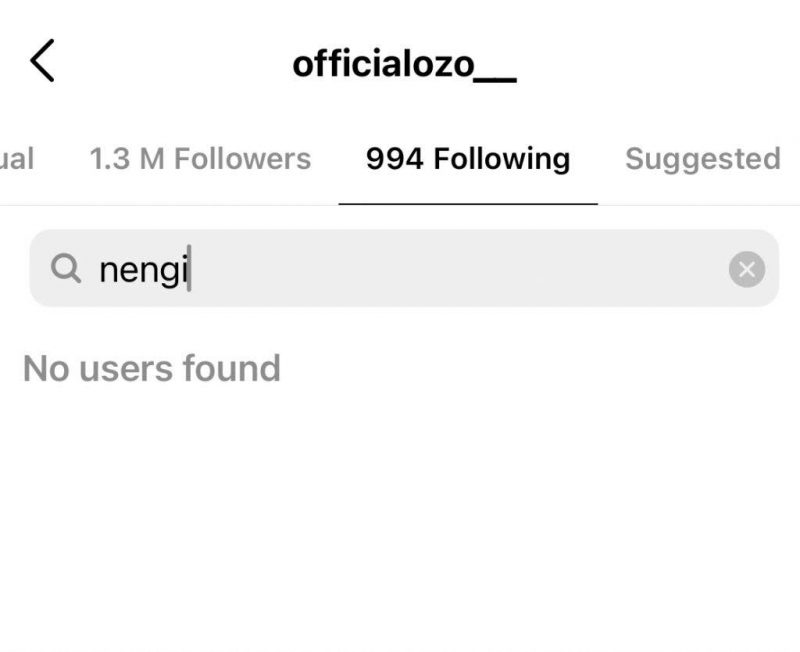 Also, Ozo fans also accused Nengi of manipulating and leading Ozo on during her stay in the reality show.

This led to an online fight between their fans. 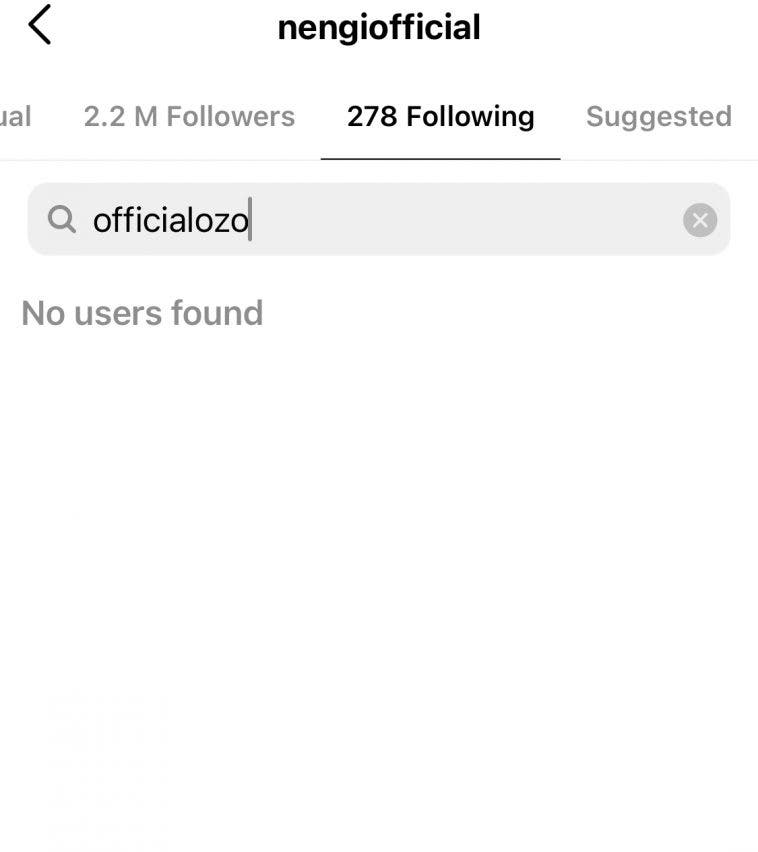 The couple has since unfollowed each other as their “ozone” ship fans panic as they speculate that their favorite couple are no longer together.

Continue Reading
You may also like...
Related Topics:Nengi, Ozo