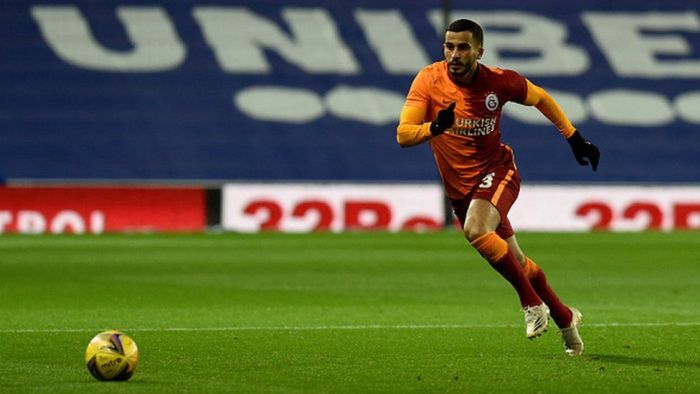 Norway and Galatasaray footballer Omar Elabdellaoui has been injured by a firework during a New Year’s Eve celebration.

The Norwegian vice-captain’s club said he was taken to hospital after “an unfortunate accident at his home”.

He suffered burns to his face and damage to his eyes, the club said, adding that further tests would assess the extent of his injuries.

The New Year’s Eve incident was one of many involving fireworks in Europe.

In Elabdellaoui’s case, Turkish reports say a firework exploded in the hand of the 29-year-old defender.

But in a statement cited by the newspaper, Galatasaray said Elabdellaoui was conscious, in a stable condition and had not undergone surgery.